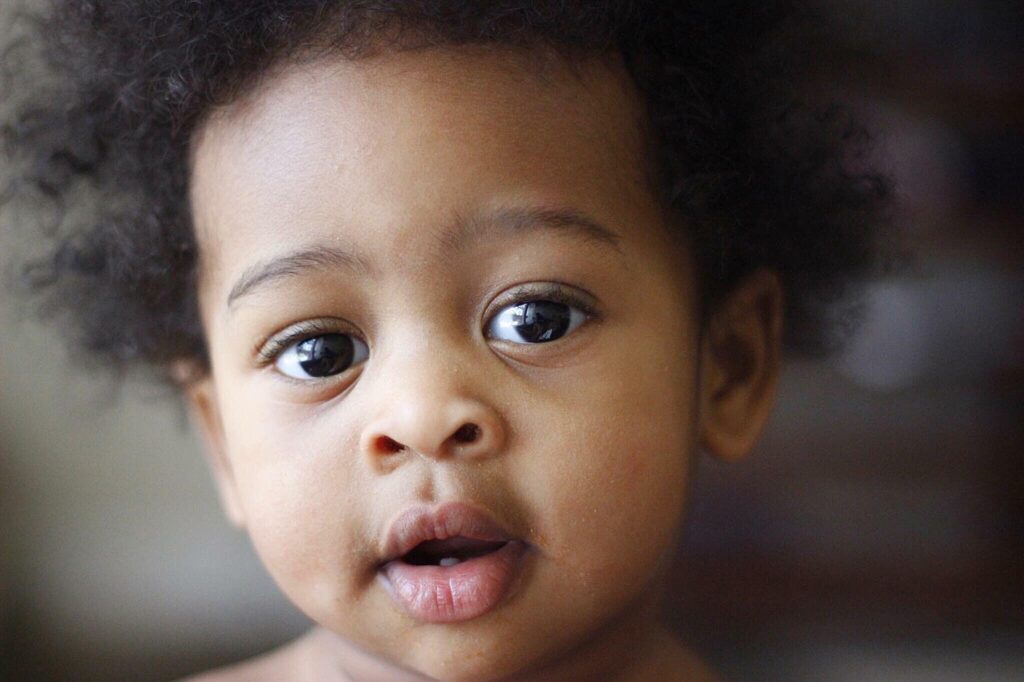 Searching for Answers After a Hypoxia-Related Birth Injury

A child’s hypoxia-related birth injury can be confusing and frightening for new parents, who now face the prospect of helping their child grow up with a possible life-long disability.

Specializing in birth injuries, including hypoxia and subsequent brain damage, Liro Willer Law is prepared to help your family by firmly establishing causal connections between medical professionals’ mistakes and the injuries your child suffered.

Hypoxia (high-POX-ee-ya) means “low oxygen” in Greek and refers to inadequate oxygen flow to the brain. Neonatal hypoxia, or hypoxia in newborns, can occur before, during, or after labor.

A lack of oxygen flowing to the brain can cause serious damage—and quickly. Without immediate measures, hypoxia can cause hypoxic-ischemic encephalopathy (high-POX-ick is-KEE-mick en-cef-a-LAW-pa-thee) or HIE. HIE, also called birth asphyxia or neonatal encephalopathy, is a consequence of untreated hypoxia. HIE, in turn, can result in life-long and severe disabilities such as

Hypoxic-ischemic encephalopathy can be avoided by prompt and competent treatment at the first sign of neonatal hypoxia. There are treatments which can limit the damage of moderate to severe hypoxia. Children with mild hypoxia, when immediately treated, are more likely to recover and face no long-term complications.

What Can Be Done to Prevent or Treat Hypoxia?

By being on the lookout for the warning signs of hypoxia, and by anticipating risk factors for hypoxia, medical professionals should be able to respond promptly to potential risks and avoid injury to the child.

Measures taken to prevent hypoxia can include careful monitoring of fetal heartrate, along with scheduling a C-section if the child is not presenting normally for birth (i.e. in breech).

Risk factors for hypoxia and its consequences include:

If hypoxia is suspected, treatment must be performed immediately, focused on restoring the flow of blood and oxygen to the child’s brain. A common practice is medical hypothermia, in which the child’s body temperature is lowered in order to reduce swelling and cell death in the brain.

If treatment is not immediately applied, children and their parents face a lifetime of supportive treatments and long-term therapy. Counseling is also recommended to families dealing with the financial and emotional costs of caring for your child.

How Can Liro WIller Law Help?

Liro Willer knows the science and knows the medicine that undergird a successful medical malpractice claim. By expertly determining and presenting the facts—the reason for and degree of hypoxia your child suffered, the steps that could have prevented or mitigated brain injury, the actions or inactions by medical personnel that led to the injury—your suit has a greater chance of success, perhaps even before going to court.

Call the office today to discuss the particulars of your family’s situation. Rest assured, in caring for your family, Liro Willer will treat you like family, too.

What Our Clients Have To Say...

Tell Us Your Story